Neil Armstrong Spacesuit Statues Coming to a Ballpark Near You 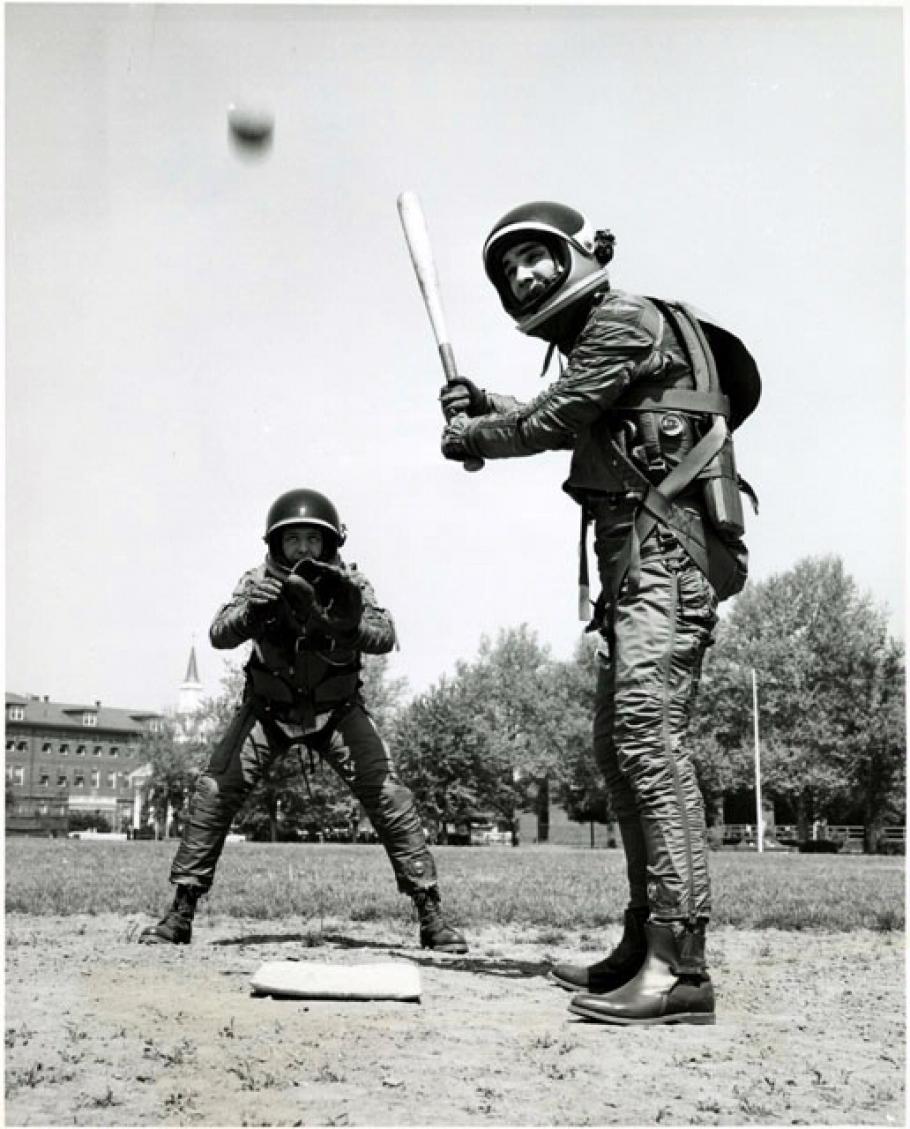 The Smithsonian National Air and Space Museum is bringing a piece of history to MLB ballparks across the country this summer with "Apollo at the Park".   Is your hometown stadium on the list?

On July 20, 1969, the Apollo 11 lunar module Eagle landed in the Sea of Tranquility, and astronauts Neil Armstrong, Buzz Aldrin, and Michael Collins stepped foot on the Moon for the first time.

To celebrate the 50th anniversary of this historic event, the Air and Space Museum is bringing replica statues of Neil Armstrong’s iconic spacesuit to these 15 Major League ballparks:

Click here to read more about Apollo at the Park.