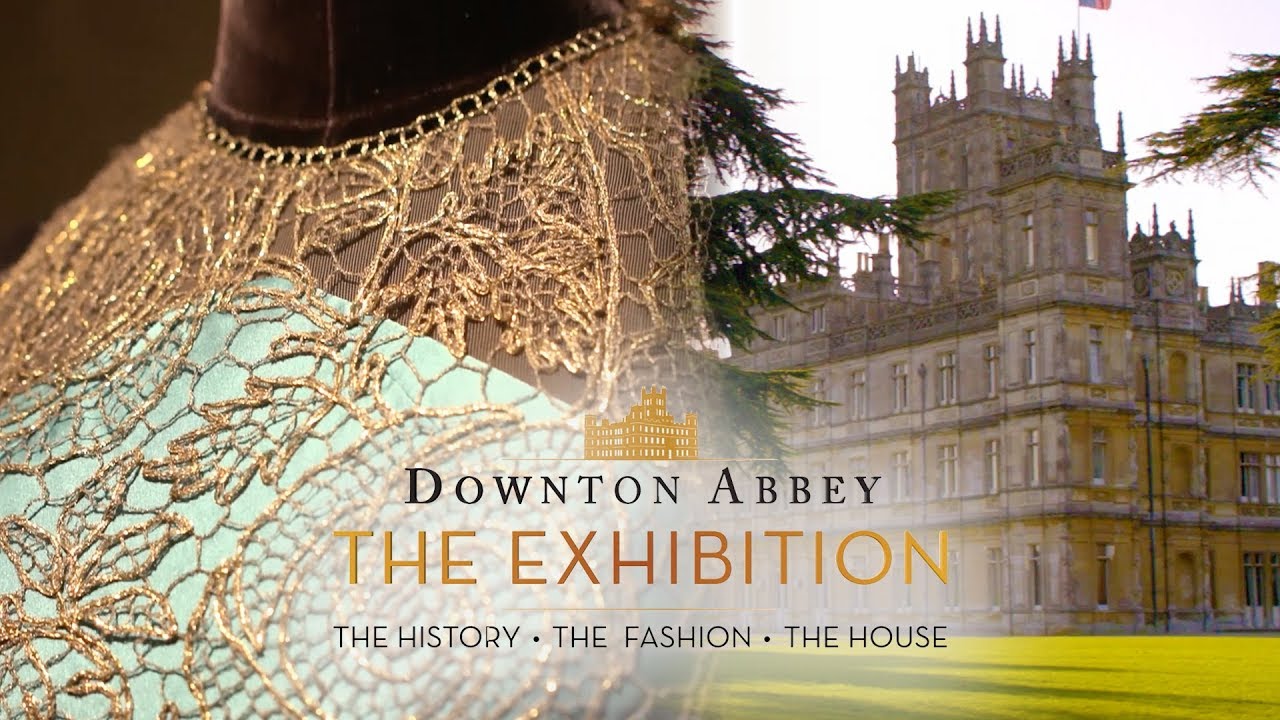 Fans of the popular television show "Downton Abbey" don't have to wait until the September movie premiere to get more of their favorite upstairs and downstairs characters.  "Downton Abbey: The Exhibition" is running through the end of September at The Castle at Park Plaza in downtown Boston.

Upon entering the exhibit, visitors are greeted by a simulated version of the beloved butler Carson and then completely immersed into the world of the post-Edwardian England.  The characters and the iconic house come to life, allowing visitors to explore the Crawley house room-by-room, examining the "social history, culture, and some of the most memorable moments from the show's six-season run" ranging from costumes to set props.

Gareth Neame, producer of both the series and the movie, recently spoke about the exhibit. “It’s true that not every show can be transformed into an exhibition or a visitor experience like this, but we realized that the richness of all the content and costumes and history gave us the ability to transform Columbus Avenue in Boston in the 21st century into an early 20th century stately home in Yorkshire. It delivers an immersive experience that has real value,” he said. 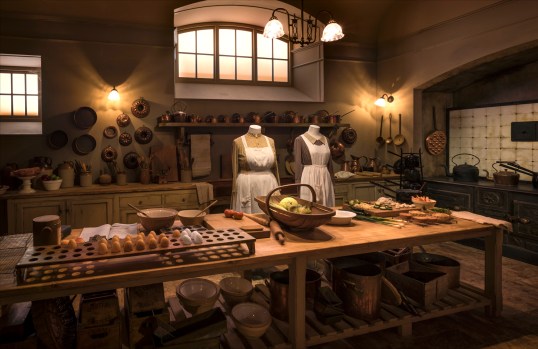 Dominic Burns, SVP of brand management for NBC Universal, and the team at Imagine Entertainment who set up the exhibit experiences were determined to create something that was more than just a museum set. “We wanted it to be completely interactive, with the smelling of cinnamon in the kitchen and the music of John Lunn playing in an ambient way throughout as you wander around.”

“Downton Abbey: The Exhibition” is open seven days a week, from 10 a.m. to 6 p.m., with last tickets being sold at 4:30 p.m. For more information on tickets as well as planning a visit, visit www.downtonexhibition.com.

Make sure to also browse our Boston school trip itineraries to see what other historic attractions Boston has to offer.