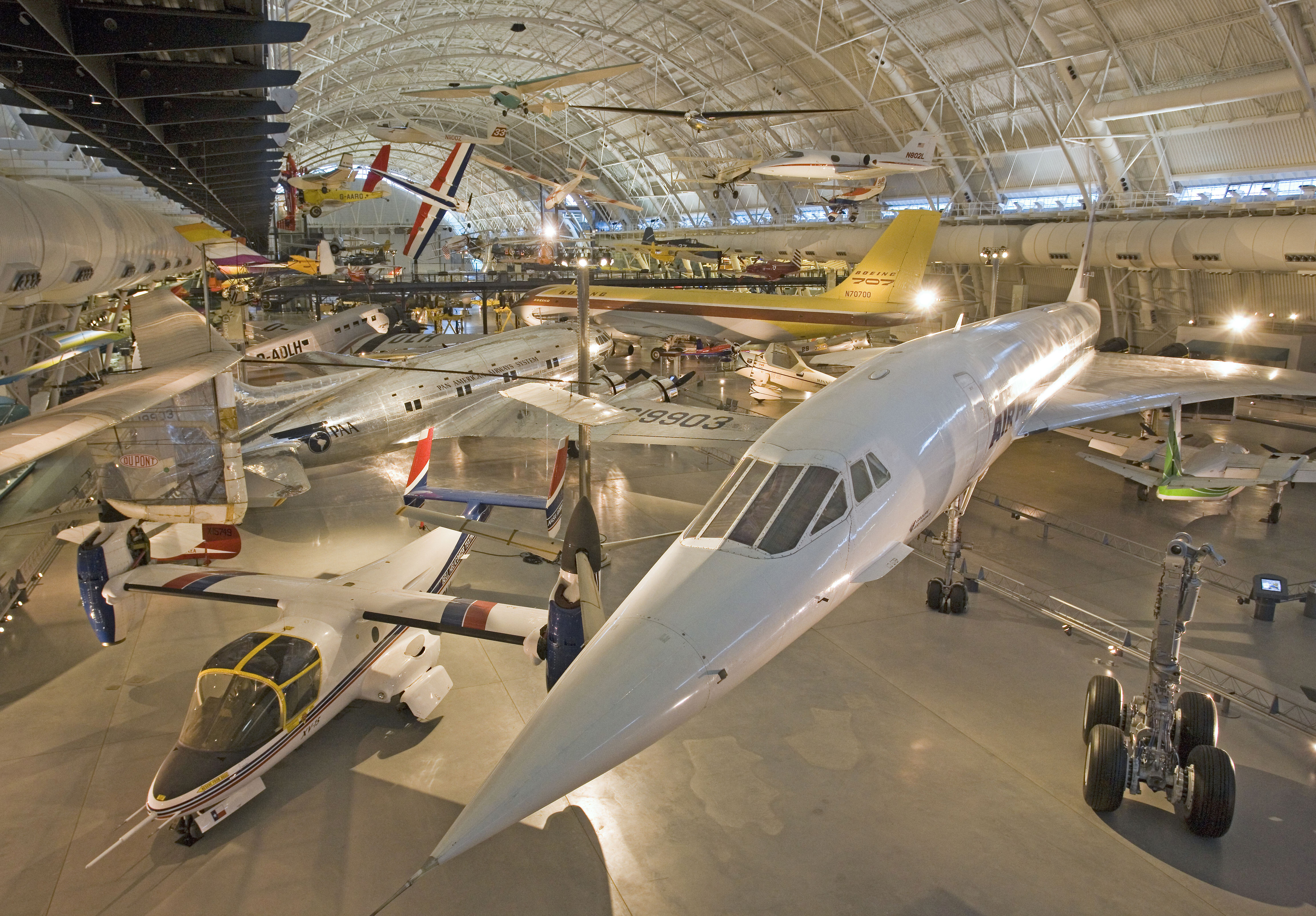 On this day in 1969, the supersonic Concorde took is first flight.  Visitors to the D.C. area can check out an Air France Concorde at the Smithsonian's National Air and Space Museum at the Steven F. Udvar-Hazy Center.

Most travelers don't know that only 10% of the Air & Space Museum's collection is at the National Mall campus - the remaining 90%  of the collection is housed inside the museum's annex located only 25 miles from Washington, D.C.  And we think it's worth the trip!

The Smithsonian Institution’s National Air and Space Museum has the world’s largest assemblage of aircraft and space vehicles.  However, most visitors are not aware that the D.C. museum along the National Mall only comprises 10% of the entire collection. The remaining 90% is housed inside the museum’s annex, the Steven F. Udvar-Hazy Center, located 25 miles from Washington, D.C. near Dulles International Airport in the suburb of Chantilly, VA.

Dedicated on December 17, 2003, the 100th Anniversary of the Wright Brothers’ historic 1903 flight over Kitty Hawk, NC, the Udvar-Hazy Center contains some of the larger items from the collection in its massive 500,000 square-foot airplane hangar-like facility. Of the over 160 military, commercial, recreational aircraft and spacecraft on display, highlights include: 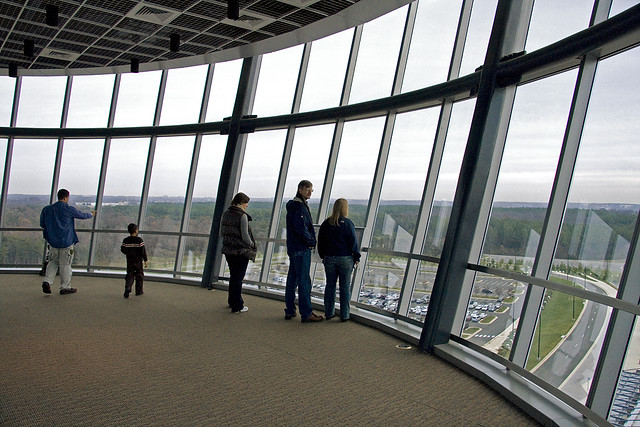 In addition, the annex features flight simulators and an IMAX Theatre showcasing movies as well as aviation and space-related shows.  Visitors also have access the nearby Donald D. Engen Observation Tower, which provides spectacular 360-degree views of the surrounding area and the opportunity to see airplanes take off and land at Dulles International Airport.

Although the museum is not in D.C. proper and may be considered out of the way for some, it is still worth the excursion.

Security protocols have recently been enhanced at the Smithsonian’s museums. During busy days, entrance into the museum is often divided into two lanes: one for bag carriers and another for no bags.

Do yourself a favor and travel light to save time. All you’ll need is cash for the gift shop and a camera.